Sky Rush - How to Play

​
In Sky Rush, 2 teams take to the skies and battle it out in a deathmatch involving tactics and strategy. To win the game a team must kill all members of the opposing team.

Each team spawns on opposite ends of the map. Teams can create bridges between islands to reach the opposing team and attack. 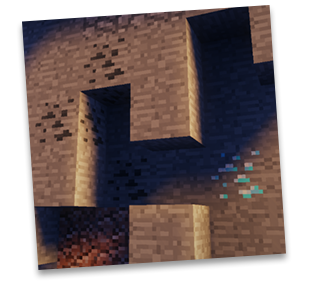 Hidden in the islands are different ores and resources.

You must gather these resources to use to bridge across to other islands as well as to craft tools and armour. 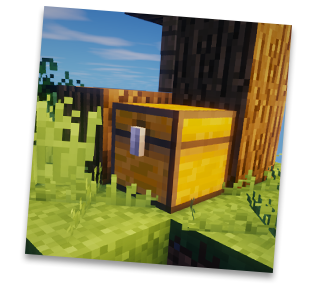 All islands except the spawn islands contain at least one chest.

When a player opens a chest they 'rush' that island. Doing this unlocks an upgrade for their team for either a tool or a piece of armour.

For example, if a player has a Leather Chestplate this would be upgraded to Iron. If the player doesn't have the upgraded item they will receive the lowest level. 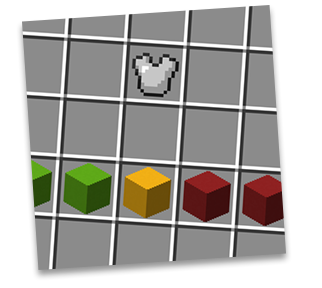 To give yourself a better chance of winning a game of Sky Rush, you can purchase one-time Starting Items from the Sky Rush Store in the lobby.

You can also upgrade your enchantments, so when an island is rushed and you recieve an upgrade, that item will be enchanted.
Last edited by a moderator: August 7, 2019